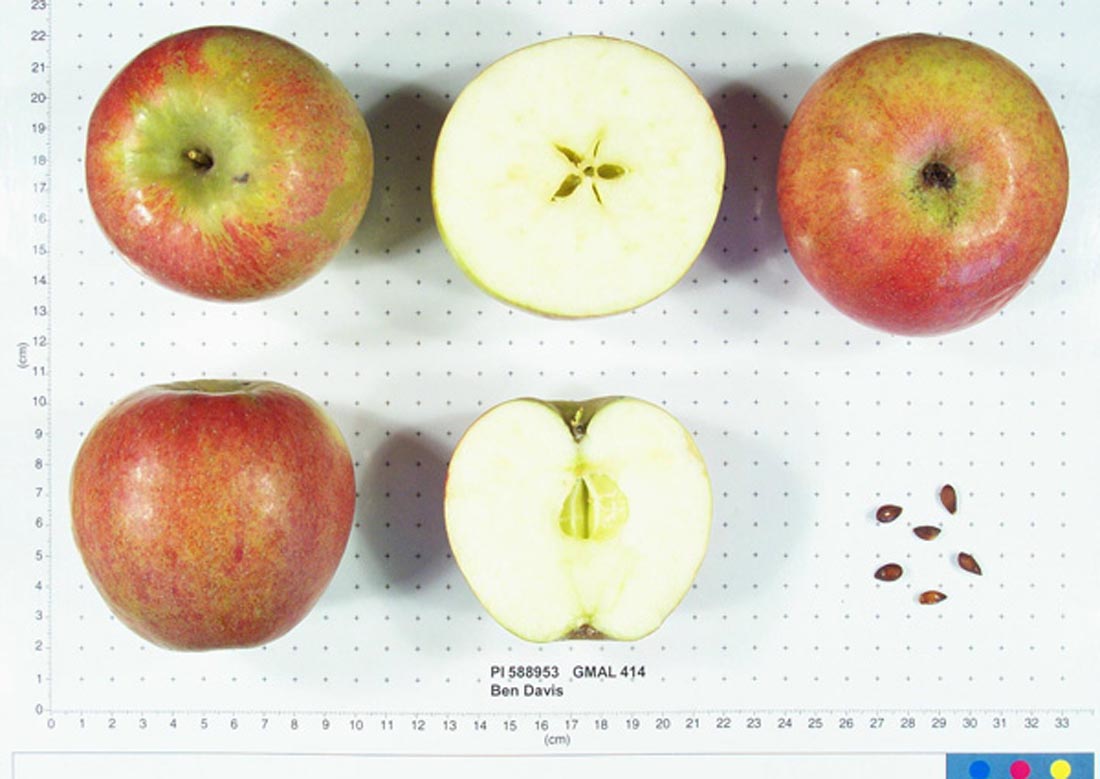 Identification: Medium to large apple, round conic, often unsymmetrical. Tough, thick, smooth, waxy skin. The base colour is bright yellow with bright red flushes and stripes. Small but distinct brownish dots.The stem is medium long, slender and is set in a deep cavity which is sometimes russetted.

Characteristics: The flesh is white with some tinges of yellow. Coarse-grained. Juicy, sweet and mildly acidic but often dry and woolly. Resists bruising.

Origins: Found as a wild seedling by Bill Davis in 1799 in Virginia or North Carolina and transplanted to Butler County, Kentucky (U.S.A.). However, it was not until sometime in the 1840s when Captain Ben Davis took cuttings from the tree and used them to establish an orchard. From there, its popularity grew and, within a quarter century, the Ben Davis became an important variety through much of the United States because it stores well and resists bruising and was grown throughout the United States under a long list of local names. The parentage is likely in a long forgotten apple core and virtually impossible to determine by conventional means.

Cultivation: The tree is vigorous and upright, round spreading. It starts to produce fruit while still young and does so annually with heavy crops. Suitable for Hardiness Zones 4 to 8, but needs a long growing season to fully ripen.

Notes: The Ben Davis was crossed with McIntosh to produce the Cortland . Often dubbed the “mortgage lifter” because its abundant fruit was in demand through the late 1800s and into the early 1900s. It was and still is, to some extent, frequently planted as a source of ample pollen for Winesap apples.

Cold storage: Keeps up to five months in cold storage. 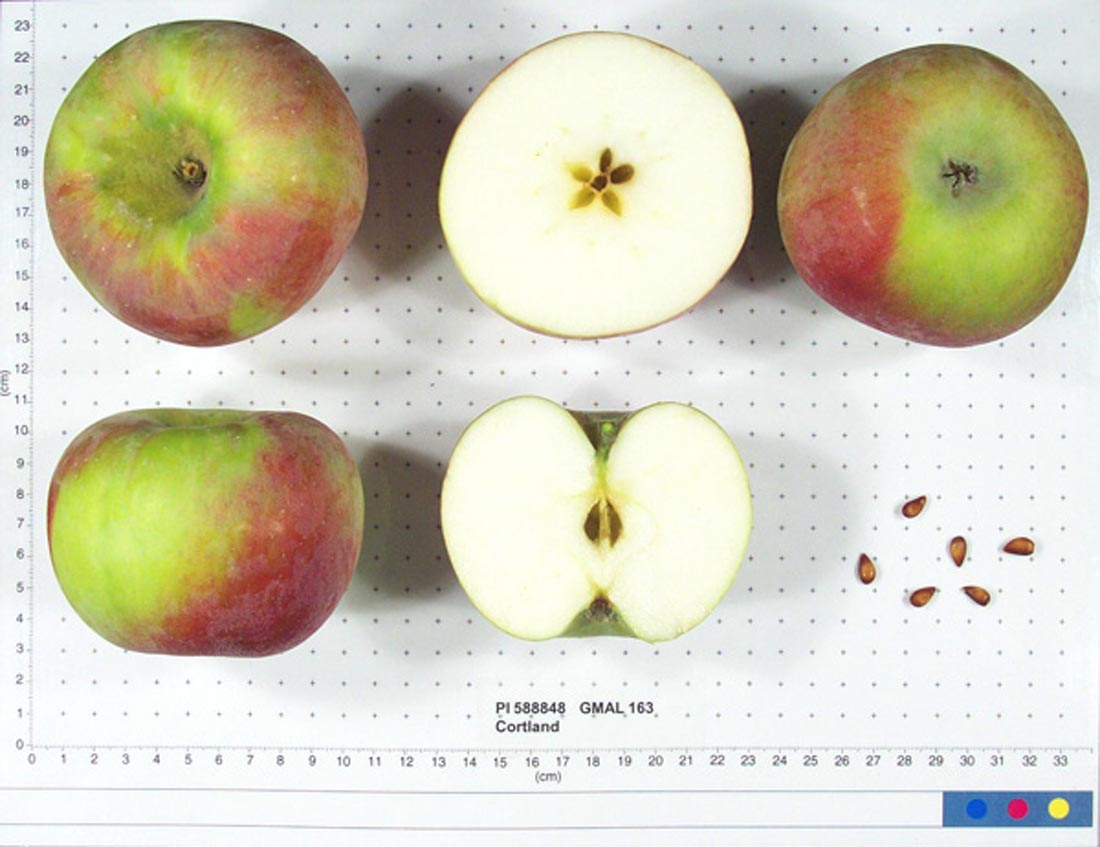 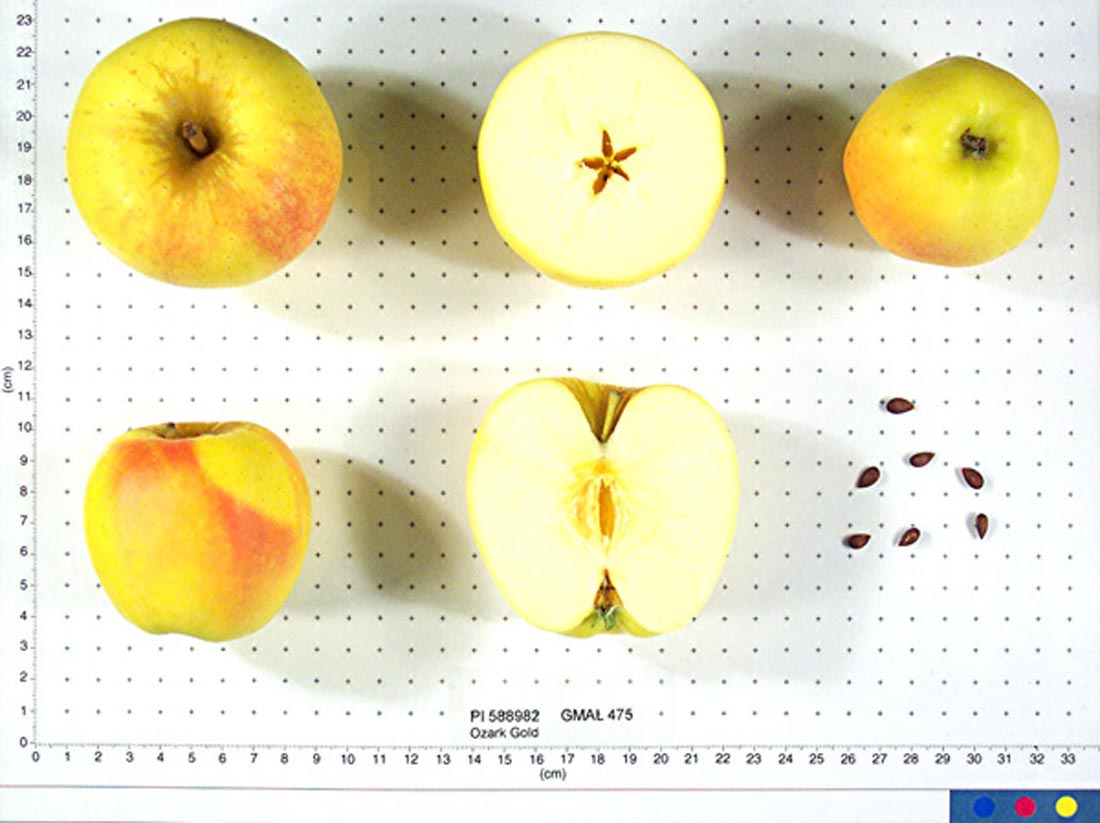 characteristics: The flesh is fine?grained and firm. Moderately sweet and tart. 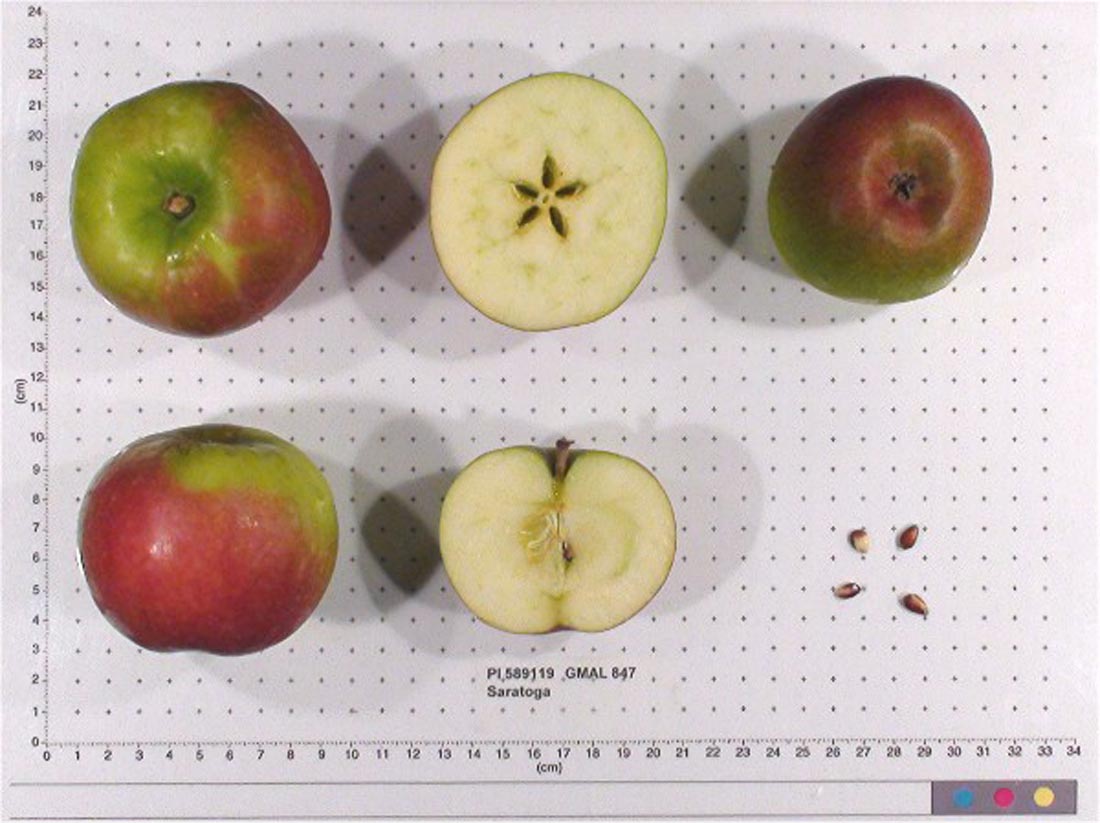 characteristics: The flesh is cream-coloured. Medium fine grained. firm Tends to brown when exposed to air.

characteristics: The flesh is greenish white, coarse grained and soft., Sharp and fruity. 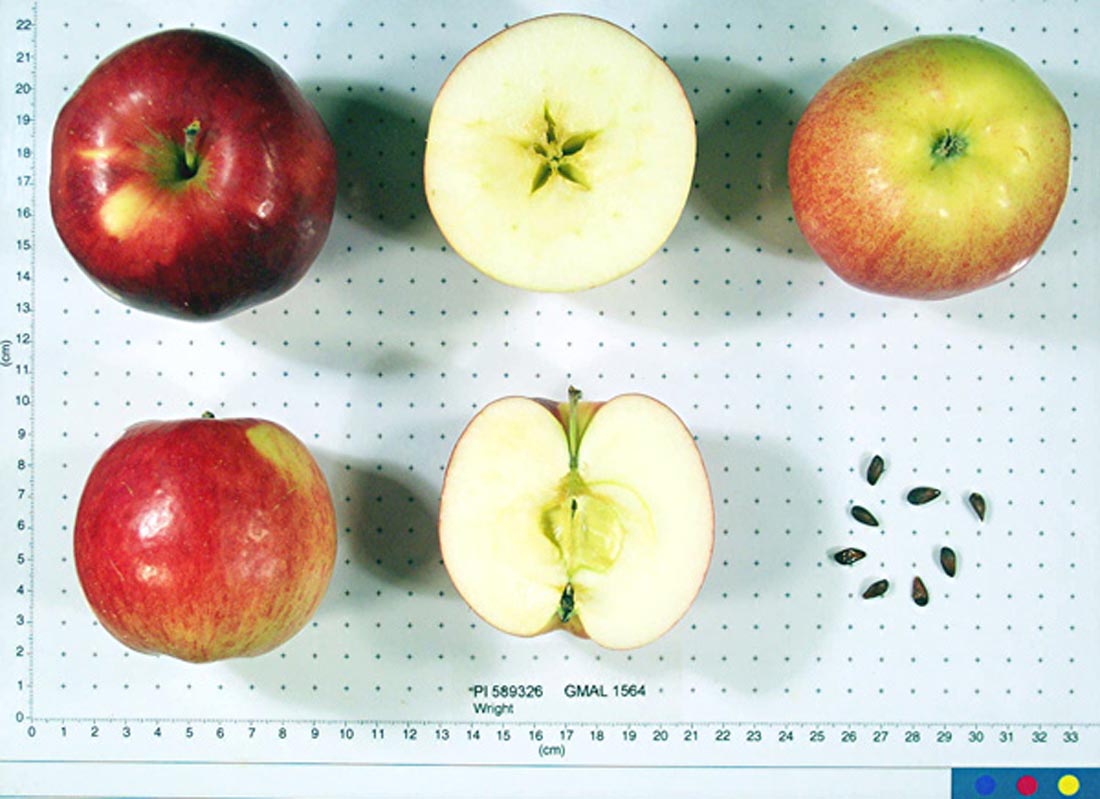