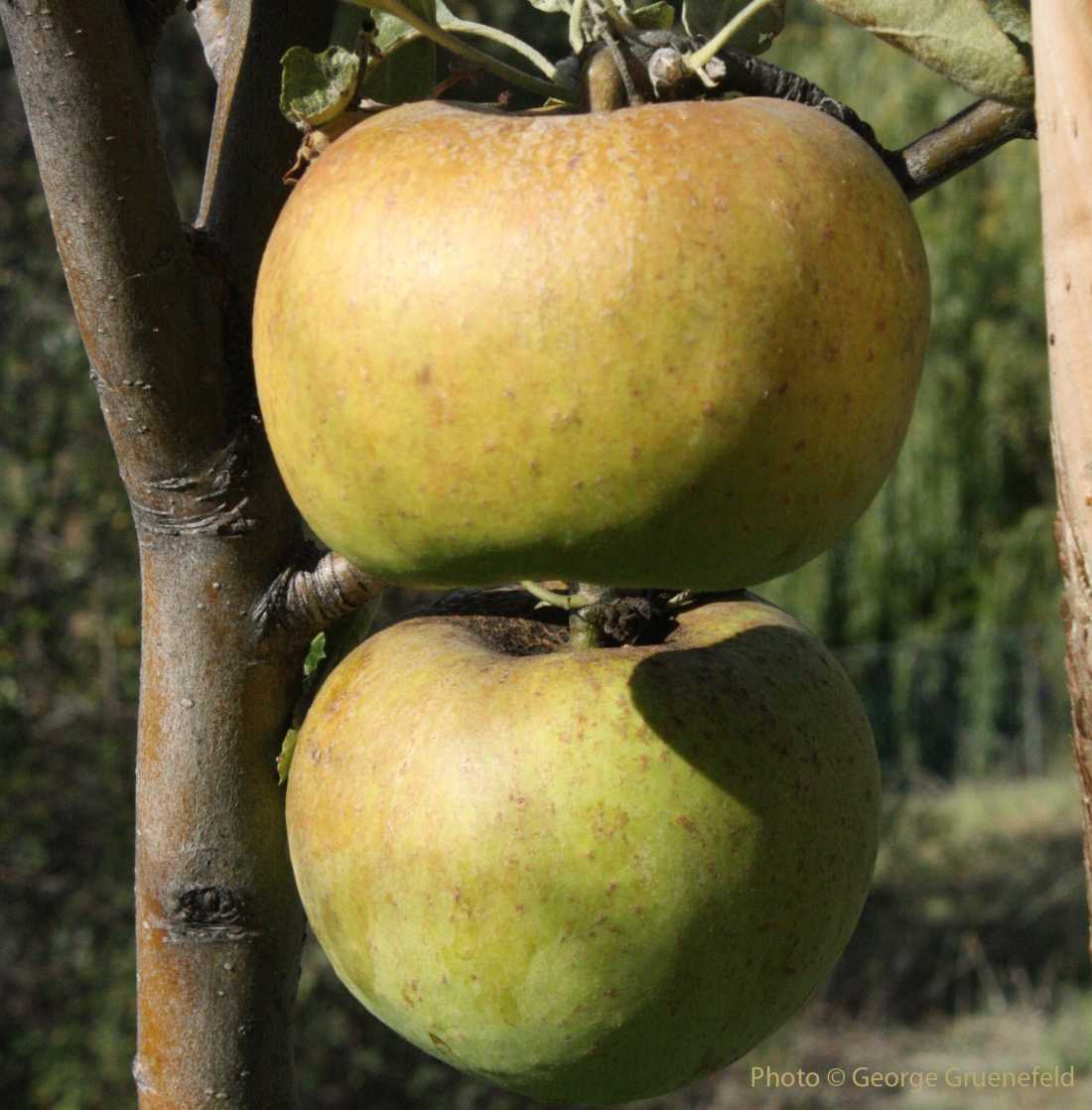 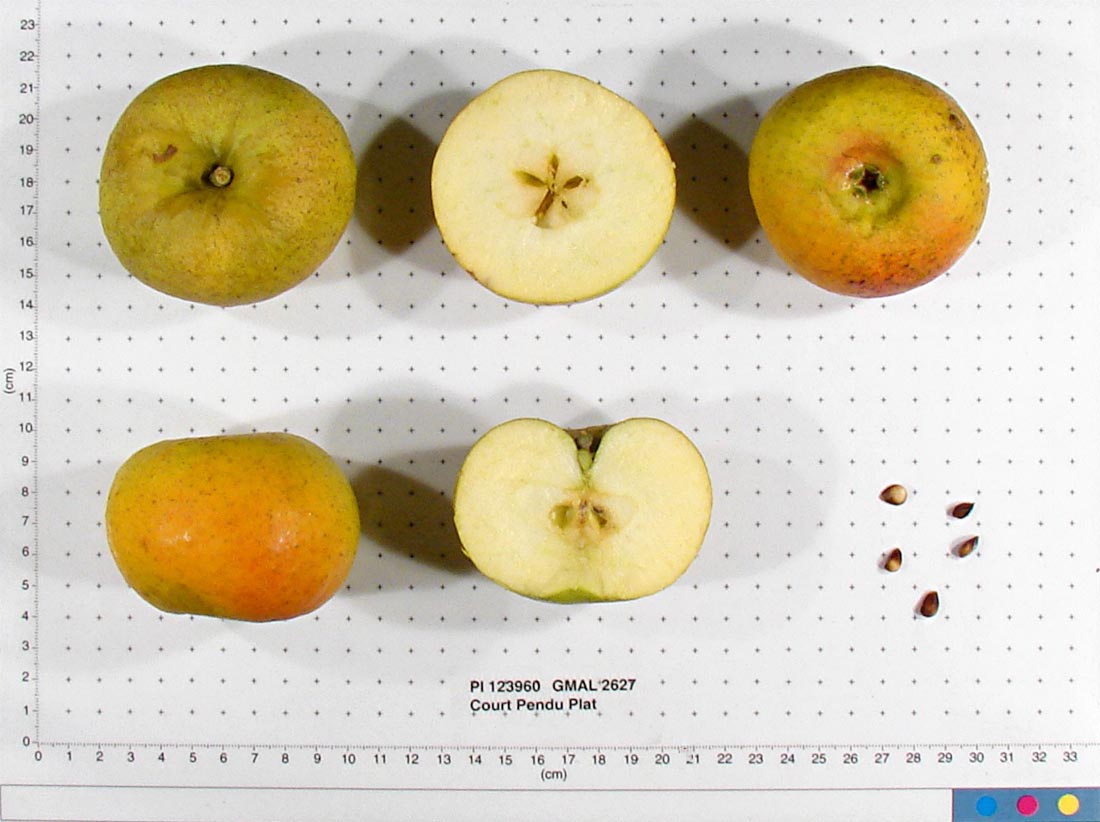 Origins: While this apple is thought to have existed during the days of the Roman Empire, it was documented in the early 1400s in the Normandy (France) region where it was widely grown through the 1600s, partly because is was said to have medicinal properties. The Court Pendu Plat is possibly a forerunner to the Cox’s Orange Pippin .

Ploidism: Diploid. Self fertile but produces best in the proximity of a suitable source of pollen.

Notes: Literally translated the name means “short suspended, flat” which accurately describes the apple since it hangs tight against the branch and is very squat. The alternate name “Wise Apple” refers to its late bloom which ‘wisely’ avoids late spring killing frosts. 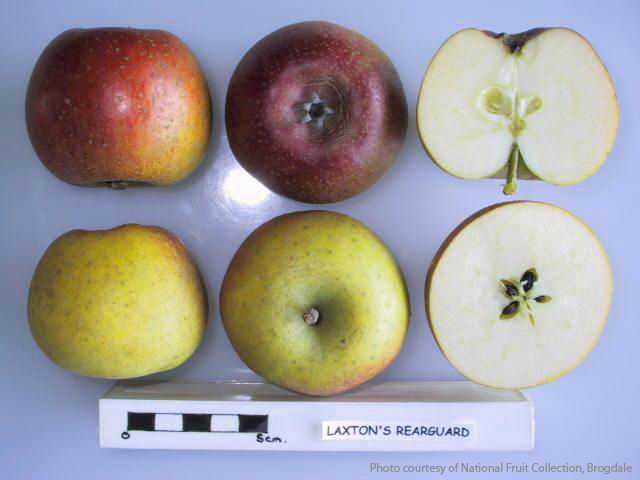 characteristics: The flesh is white with green tinges, especially next to the skin. Firm and hard. Juicy and somewhat sweet, quite aromatic. Keeps three months in cold storage.