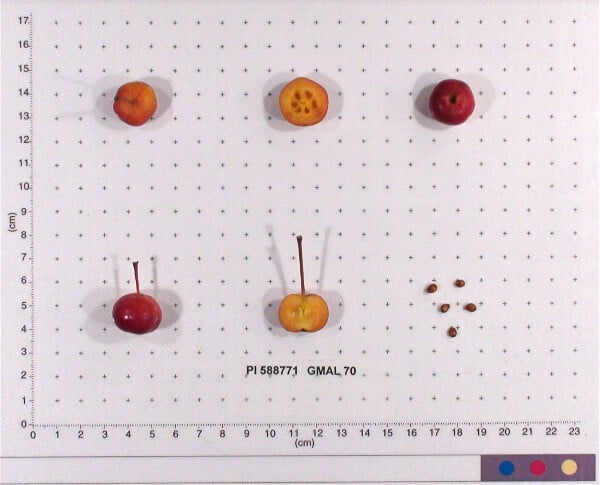 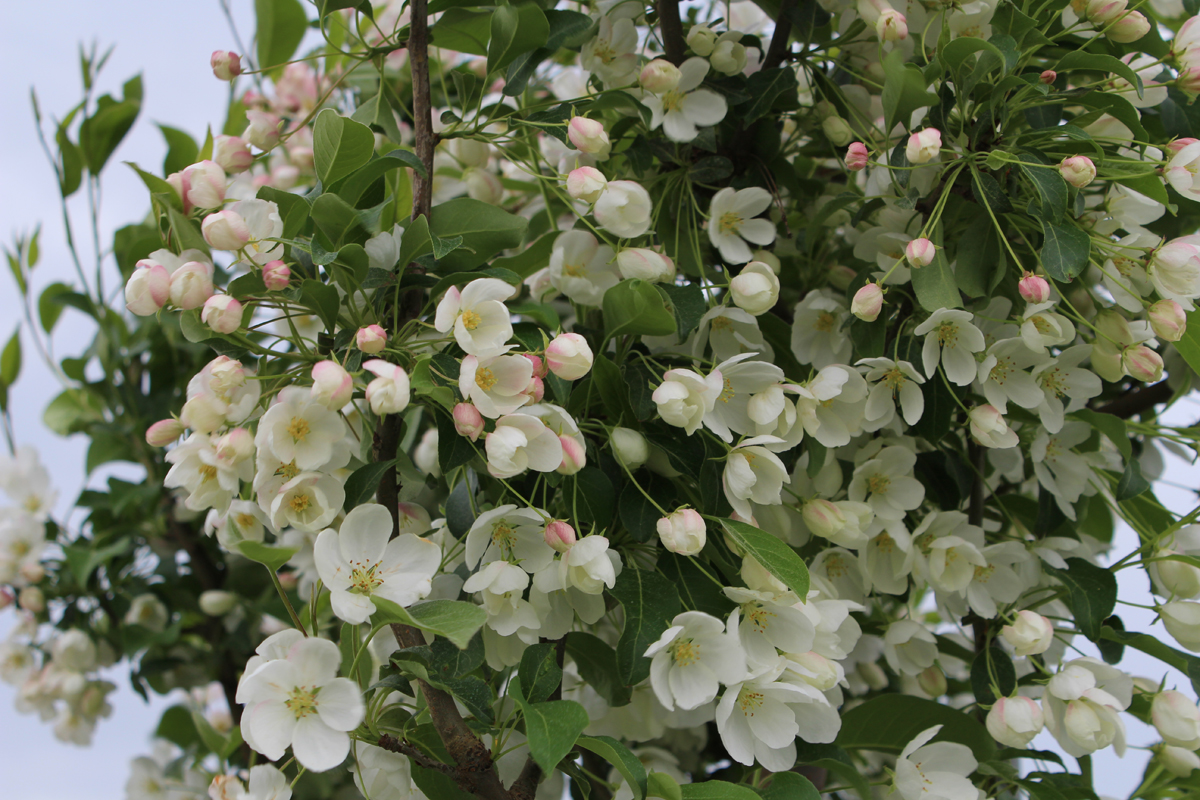 Characteristics: The flesh is very sour.

Uses: Ornamental and culinary. Can be dried for later use and also makes a flavourful but tart gelly. Also in folk medicine: a paste of the apple is applied to the forehead to relieve headaches. Also used for rootstock for grafting.

Origins: Native to eastern Asia from northern China to the Himalayas. Introduced into other areas, including Europe and North America.

Cultivation: Grows up to 14 metres high with a rounded crown. Prefers full sun. Hardy to zone 2

Foliage: Green during spring and summer, golden yellow in the autumn.

Synonyms: Sometimes refered to as Alexis, but this is used for a sport of McIntosh