Identification: Medium size, flattened round. Teh base colour is yellow, washed bright red over 70 to 90 per cent of the surface and marked with small to medium size lenticels. Some light russeting on the face. No bloom but tends to have a waxy feel. The eye is medium to large and partly to fully open, set in a deep and wid basin. The stem is thin to medium thick and long, set in a moderately deep and wide cavity.

Characteristics: The flesh is yellowish, firm, crisp, and crunchy. Juicy, sweet and slightly tart. The flesh tends to brown quickly when exposed to air.

Origins: This is another one of three seedlings were Nicola and Aurora Goldenfrom a Splendour and Gala cross created in 1981 as part of the breeding programme at the Pacific Agri?Food Research Centre in Summerland, British Columbia (Canada). Released for testing as breeder reference number 8S?62?61 and first fruited in 1992. Listed as SPA493 in 1997 and officially named during the October 2012 University of British Columbia Apple Festival.

Harvest: Late in the fourth period. the others 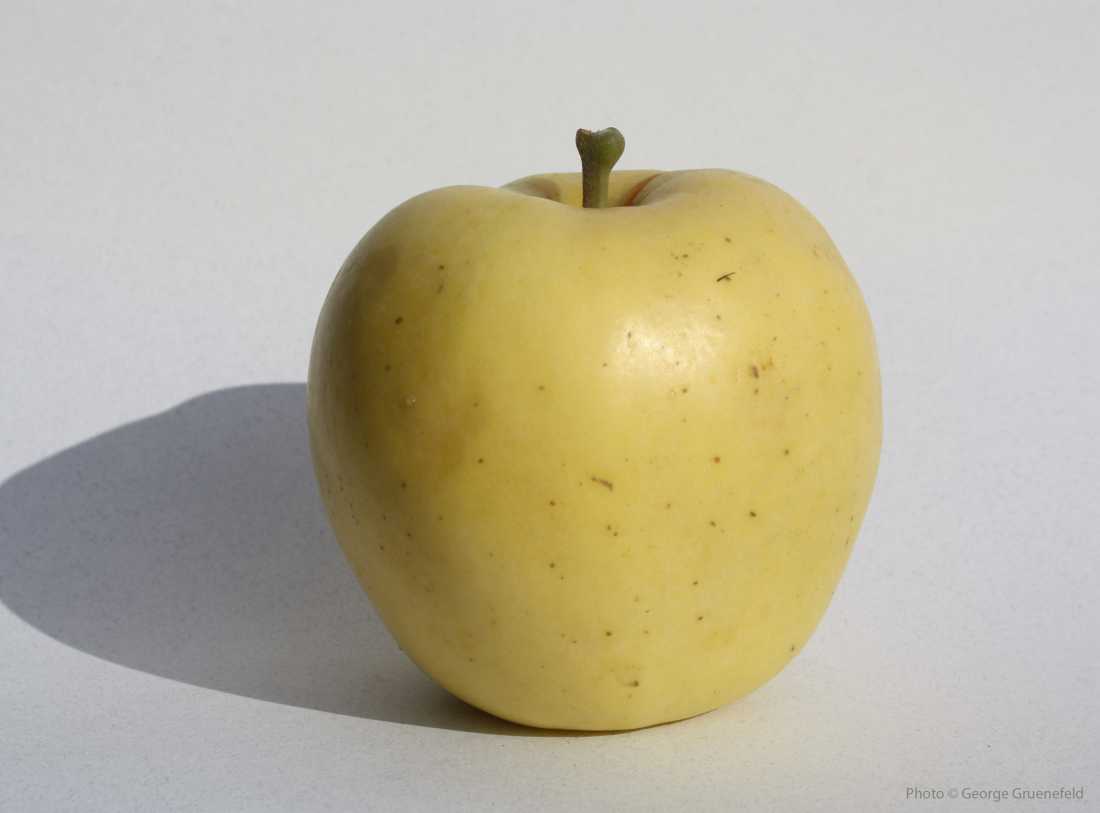 characteristics: The flesh is cream in colour, crisp and breaking, firm and juicy with a fresh, nutty and sweet taste with a bit of tartness. Look for intense honey and tropical ...

Synonyms: Aurora Golden. Sometimes also Aurora, but this is also a synonym for the Cayuga Redstreak , ...