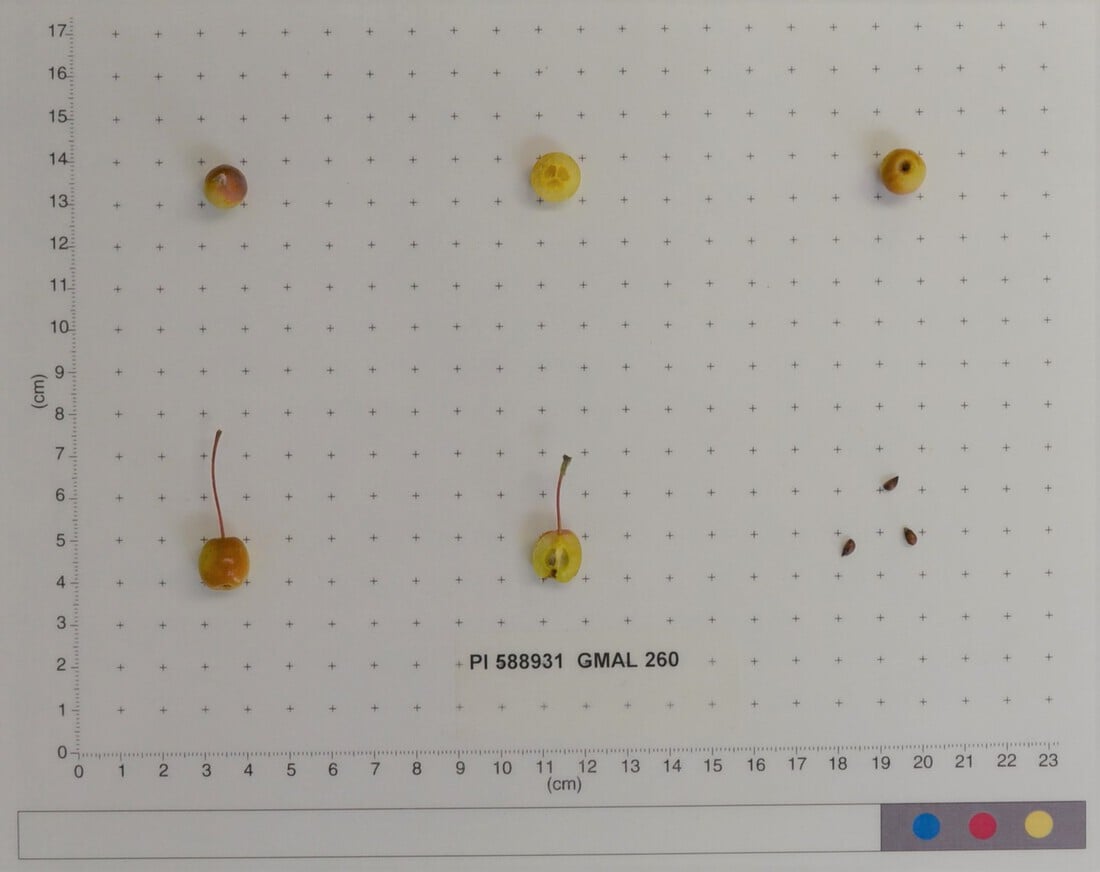 Uses: The small, tart crabapples were consumed by coastal natives in the past, either fresh from the tree or after they sweeten up in storage. The fruit contains elevated levels of hydrogen cyanide and should be consumed in small quantities. The bark was used for medicinal purposes. Today, Pacific crabapples are used primarily for pectin in the making of fruit jelly.

Origins: The Pacific crabapple is native to the Pacific coastal areas from southern Alaska to northern California.

Cultivation: Upright bush or tree. Grows to a maximum of 10 metres and favours moist areas adjacent to wetlands. Does not do well in clay soils.

Notes: One of five species of apple native to North America. Pacific crabapple can be grown from pippins sown during the autumn, germinating after the spring thaws.

Foliage: The leaves are lobed and toothed edges.